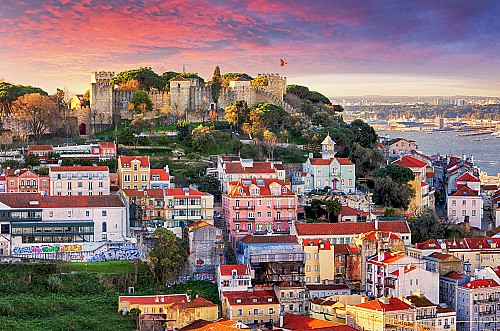 During the last seven years of the Portuguese "ARI" residency by investment program, the successful applicants paid a total of €4,8 billion ; they chose mainly the real estate purchase option. Between January and September 2019, 323 Chinese investors obtained the so-called "Golden Visa". Meanwhile, 176 Brazilian High Net Worth Individual obtained the residency permits of Portugal through the Residency for Investment Activity Program (ARI), according to the Immigration and Border Services (SEF).

Interestingly, Turkey has successful citizenship by investment program. Still, 71 Turkis citizens invested €38,5 million for the right to live and work in the Member State of the European Union.

In the top five nations of the applicants, who became residents in Portugal after investment, the United States follows Turkey. 49 Americans spent €38,5 million. Meanwhile, Russians were also active; they obtained 40 Golden Visas for a total of €26,3 millio.

When compared to the previous year's same period, the amount of investment through the residency by investment program increased by 29,7%. August was the most active month until now in 2019 because €82,5 million of direct investment is 41% higher than in 2018. Since the start of the Portuguese ARI Golden Visa Program, 7960 investors became Europeans, and their way is paved towards EU citizenship.

The physical residency requirement is short; you only have to stay a minimum of seven days each year to maintain your European status. The investors become first permanent residents and then they can take the language exam to obtain Portuguese citizenship.

The minimum investment under the real estate purchase option is €350,000  in urban regeneration areas of Lisbon and Porto.

Do you want to become a Portuguese resident and invest in one of Europe's fastest developing real estate markets? Click here for all the detailed information!