How to become a citizen of Monaco? 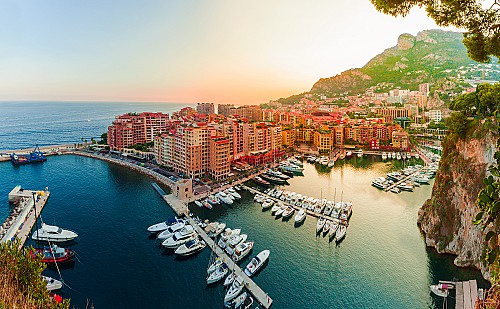 Wealthy residents of Monaco can obtain the citizenship of the Principality. The Monaco passport offers unique benefits, including the freedom of travel and tax-exempt life.

How can you become a citizen of Monaco?

First of all, you must become a resident. Being a resident of Monaco is already a "high rank" in Europe. For example, in 2022, some F1 pilots such as Max Verstappen, Lewis Hamilton, Charles Leclerc, Lando Norris, and Valtteri Bottas do not need to travel to the Monaco Grand Prix; they can walk until the start line.

Discus Holdings Ltd is one of the expert companies in obtaining residency permits in Monaco. We have more than two and a half-decade successful history in the Principality. You can read here all the details about becoming a resident in Monaco!

The requisites are not difficult to satisfy. You need to prove that you have bank accounts in and outside Monaco, have income and rent or own a residential real estate in Monaco.

To become a passport holder of Monaco, you first have to obtain "Monégasque citizenship". There are several ways to get the naturalisation, but perhaps for our clients, the citizenship by naturalisation is the most straightforward way.

During the immigration process, you must fulfil the following requirements:

What are the benefits of Monaco citizenship?

Becoming a resident and later a citizen of Monaco can be a dream. But it is not more challenging to realise than becoming a Golden Visa holder of Portugal, Spain or Greece.