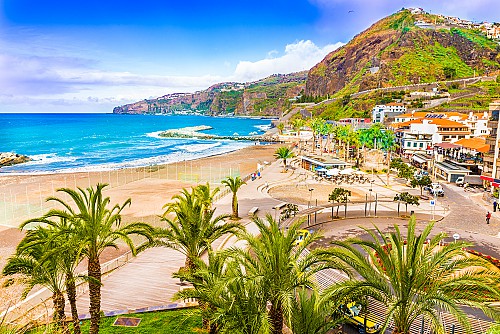 Until 2022, you can still become a Portuguese Golden Resident, later citizen if you buy real estate in Lisbon, Porto or Algarve.

According to the new regulation, buying property will only give you access to the Portuguese Golden Visa or ARI in the interior and the islands. Still, investors will have more time to adapt, according to the new decision of the Cabinet.

The Government announced in December 2020 that the new rules for the granting of residence permits for investment (ARI) would come into force on July 1, with a “transitional regime during 2021 and 2022”. In which “the value of investments will be successively increased and reducing the possibility of its application to metropolitan areas ”. It means that the Government wants to channel the applicants out of the leading real estate project zones to develop the countryside and the islands, which needs the investors more than the urban centres.

However, as outlined in the diploma published in Diário da República, the regulation will only come into force as of January 2022. The new time frame allows the market a year to adapt to the new rules.

The amendments stipulate that ARI, better known as “gold visas”, will only be applied to its interior territories and the Azores and Madeira. Meanwhile, the value limits of the program will not change at all. So far, the investors from third countries concentrated on the coast, emphasising the Lisbon area, which dominates the granting of “gold visas” (8881 of the total of 9444 Golden Visas granted since 2012).

Interestingly, the most popular option of the program (Purchase real estate at the cost of at least 280,000 euros

which was built over 30 years ago and is located outside

of the major cities), covers more of the real estates in the countryside, because in Porto and Lisbon the residential real estates became more expensive, mostly due to the Golden Visa program.

Do you want to buy real estate in Lisbon, Porto, or Algarve before the regulations change? Click here for the detailed information on the Portuguese residency by investment program and set up a consultation with our experts!