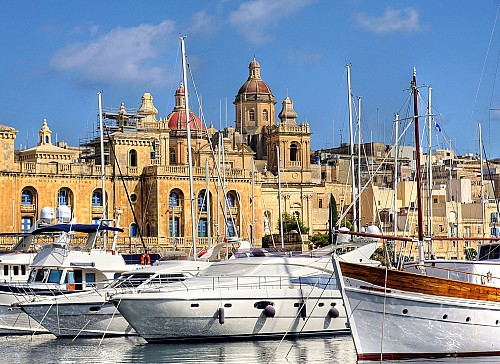 Until June 2019, there were 1054 successful applicants for the Maltese citizenship under the Individual Investor citizenship by investment program, according to the Office of the Regulator.

The Office of the Regulator of the Individual Investor Programme published its annual report for the sixth time. The report unveiled that the rate of unapproved applications was 33% last year. Almost all rejected candidates had due diligence problems.

Most of the application during the first six months of the last year arrived from citizens of not EU member European countries. Asians, Middle Easterns, Africans North Americans, Caribbeans and a couple of South Americans also successfully applied for the Maltese citizenship in exchange for investment. The 311 candidates also obtained the EU passports for their 758 dependents (spouses, adult children and parents, grandparents).

Which properties the applicants purchased for the Maltese citizenship?

One of the main requirements of the IIP is to buy or lease a residential real estate in Malta. The minimum amount of the value in the case a purchase should be 350,000 euros or the minimum rental fee is annually 16,000 euros. The majority of the new citizens, as their previous successful colleagues leased the property (92%). Meanwhile, the value of the purchased properties was averaging 808,000 euros.

On the other hand, the average value of the annual lease contracts was 19,718 euros. Another essential requirement is the investment of 150,000 euros in Maltese Government Stock. The citizens invested until Q3 2019, a total of almost 160 million euros. And there is also an obligatory contribution which brought 834,750,000 euros to Mediterranean island nation's treasury.

Do you want to become a Maltese citizen and obtain the valuable passports of a Member State of the European Union? Discus Holdings Ltd was among the first legal consultancies to get the official agent status. Our headquarters is in Malta's capital Valetta, contact us for a detailed consultation here!