Reasons of rejecting residency scheme applications in the EU 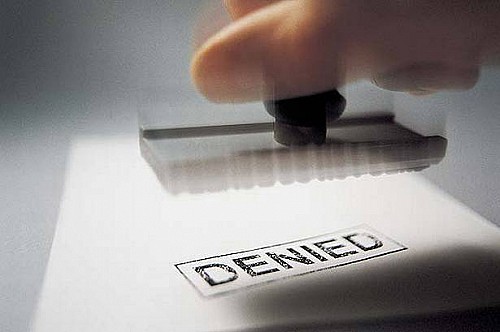 Why rejects an EU member state a residency program application? The answer is always the same: the applicant had serious legal problems before in any country of the European Union or his/her criminal record is not clean.

The Hungarian Residency Bond Programme is a brand new scheme, it works only from 2013. As we know there were no rejected applications during this period. The reason of the accepted applications was that the new residents all applied with the help of the official agents, who guided them carefully through the fast official procedure.

The process of the residency programmes is different from the typical economic citizenship schemes. For example it is very rare that the host state starts a due diligence process before granting the permanent visa. It means that if the Interpol does not have any criminal record about the applicant, for sure he/she can obtain the residency. But when  they find out that something is fishy about the new resident, they will cancel the resident status and for sure they will not give back the amount of the investment or it will be very difficult to sell the already purchased real estate.

This happened in Portugal when one Chinese national who was granted a Golden Visa in Portugal was recently detained for being allegedly involved in fraud-related crimes. Another overseas investor is also under investigation for offenses related to money-laundering. In March, China requested the extradition of Xiaodong Wang, after the Judiciary Police had detained him over an international arrest warrant issued by Interpol. The applicant had bought a luxury villa in Cascais, near the Portuguese capital, Lisbon, and had acquired a permanent residency permit that also allowed him to travel freely within the Europe’s borderless Schengen area.