Where can a Hungarian resident live in the European Union? 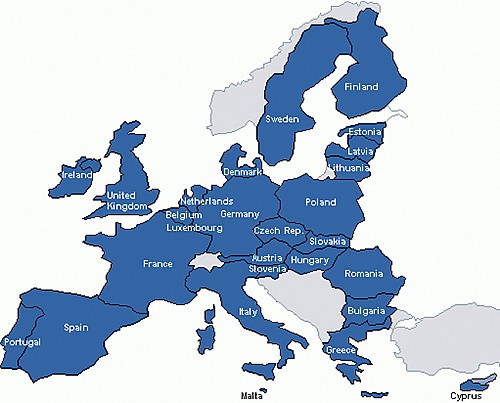 There are big differences between each EU member state’s residency programs. The most interesting thing is that almost all countries want to oblige the new residents to stay there. At least 183 days. The only exception is Hungary, which gives the total European freedom to its new residents.

The so called “183 day rule” is not a clear law in the most of the European Union member states but we can say that it is generally used as a guideline.

If a resident works less than 183 days in many countries, he/she is considered as “tax non-resident”. Of course even as non-resident has to pay tax on the revenue he or she generates in that country.

If the resident work more than 183 days in the most countries, then he/she will become tax-resident and will be liable for the tax on his/her worldwide income.

The most of the EU countries created their residency programs to help a selected industry (in most cases the real estate sector). But all states want to keep the resident as taxpayer in that country. So except theHungarian Residency Bond Program, the applicant has to live in the country of his/her residence.

By the supplementing of the Hungarian Immigration Law the situation has changed. The participants of the Hungarian Residency Bond Program do not have to stay more than 183 days in the country. They can freely travel or work in any EU or Schengen state but they have to maintain an official address in Hungary. It means that they do not have to stay even 1 day in Hungary. After they obtain the permanent residence permit, the resident and his/her family can freely travel and work in the European Union and in the Schengen Area.