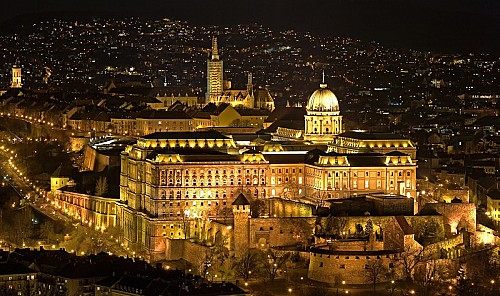 Hungary is very good place to live in. If you want to be a Hungarian resident by participating in the Hungarian Residency Bond Scheme, there are some important information which are good to know about Hungary.

First of all the Republic of Hungary is a small, landlocked Central-European country bordered by Austria, Slovenia, Croatia, Serbia, Romania, Ukraine and Slovakia.

Hungary is member state of the EU (European Union), the NATO (North Atlantic Treaty Organization) and the OECD (Organisation for Economic Co-operation and Development) together with other relevant international organizations. Hungary is in the Schengen area it means that it’s borders are open to the other EU member states and the residents and citizens can travel everywhere in the European Union by using only their ID cards.

In comparison to western European countries the life pace is slower, especially in the more rural regions. The country is divided by the Danube. On its eastern side is the “Great Plain”, on the western side we can find the largest lake of Central-Europe, the Balaton. The Danube runs through the centre of Budapest, the capital.

The country during its rich historical and cultural past have been part of the Ottoman, the Hapsburg and Austro-Hungarian Empires. The evidence of the multicultural past can be seen in magnificent buildings, churches and monasteries of Hungary.

The population of Hungary in 2013 is estimated to be 9,908,000. The Magyar tribes occupied Hungary in the 9th century and still their descendants make up about 90% of the country’s population. Other ethnic groups include Romany, Serbs, Slovaks, Austrian, German and Croats.

The official language spoken in Hungary is Magyar, or known as Hungarian. This language is in the Finno-Ugric Language group and has some links with the languages of Estonia, Finland and other minority languages in the Baltic region.