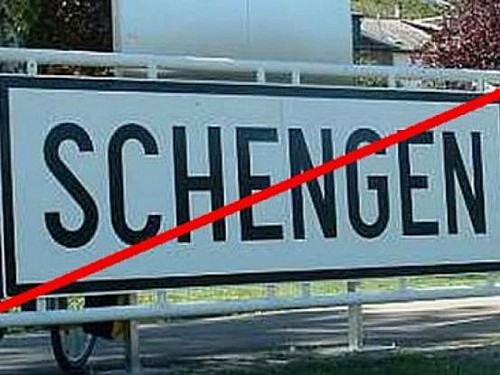 Hungary is joined the Schengen Agreement in 2007 as a member state of the European Union.

The Schengen (visa) area  means that the member states don’t have border checks at their internal borders, only at the external borders of the whole area. There are now 26 countries which joined the Schengen Agreement, 22 member states of the European Union along with Iceland, Liechtenstein, Norway and Switzerland.

For the citizens of the other member states of the European Union the border check still exists but the citizens can travel in and out from the Schengen area without any important restrictions.

The Schengen member states set up a common visa policy. Citizens of several countries do not need visa for tourist or business visits up to 90 days in a half year period. But the citizens of all other countries need a so called “Schengen Visa” to travel to the Schengen zone or area. There are three type of the visas:

The holder of the Hungarian temporary or permanent residency permit can travel in the Schengen zone without limits or any restrictions. If someone participates in the Hungarian Residency Bond Program, he or she and his/her family can stay in any Schengen country because there is no minimum time what the holder of the the residency has to stay in Hungary.