Buying a property in Hungary 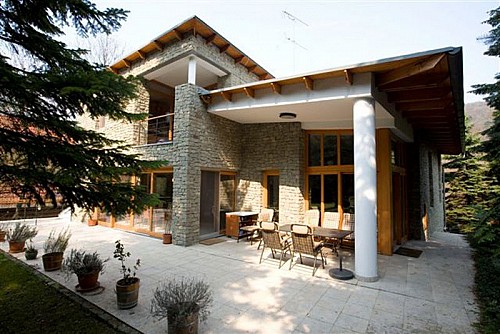 The Hungarian properties are really cheap nowadays, comparing the prices with other countries of the EU in Schengen area. The reason for this was the financial crisis. From 2008 the prices on the Hungarian property market started to fall very fast. Now the average prices are 20-30% cheaper than before the global financial crisis. But there are several segments of the market where even cheaper prices can be found.

There are no buying restrictions on the citizens of the European Union in Hungary. All other foreigners must obtain a permit, but the process is straightforward, and the permit is granted in almost every case. Of course if someone participates in the Hungarian residency Bond Program there will be no problem to have the permit. The permit has a stamp duty of 45.000 Forint or about 150 euros.

The foreign buyers typically pay one percent as lawyer’s fee on the sale price and a stamp duty of four percent after the process. The land registry’s cost is around 20 euros.

In 2013 the average square meter price was 130.000 Forint equal 420 euros. This is a great price for investment in a very secure country. Of course there are several differences in the prices the eastern part of the country is much more cheaper than the western part and several districts in the capital are much more higher than this price. In the most elegant part of Budapest, in the 2. district the average square meter price is 476.000 Forint which is still a moderate price comparing with other European capitals prices.